Is Seaweed a Viable Solution to Reduce Methane Emission?

Seaweed-based feed ingredients have recently been highlighted as a possible solution to reducing enteric methane emissions in cattle and mitigate climate change – but there is still a lot to learn.

Is Seaweed a Viable Solution to Reduce Methane Emissions?
In the U.S., an estimated 27 percent of total methane emissions are attributed to enteric fermentation, which is the unique digestive process of animals, like cattle, with multiple stomachs. The natural process produces methane, a potent greenhouse gas (GHG), and is released by the animal into the atmosphere. This corresponds to approximately three percent of human originated GHG emissions. Studies have found that improving animal efficiency globally is the most effective methane mitigation strategy.

One solution currently being researched is the use of seaweed-based feed ingredients. A recent study led by the World Wildlife Fund (WWF), Advanced Research Projects Agency-Energy (ARPA-E) and Foundation for Food and Agriculture Research (FFAR) alongside 50 industry stakeholders, including Cargill, dug into the latest findings on seaweed-based feed ingredients. The study found that they are a strong contender to reduce enteric methane emissions, but there are still outstanding questions as to whether they are a long-term sustainable solution. We’ve broken down the highlights of the study below:

Livestock has grazed on seaweed for thousands of years – going as far back as farmers intentionally feeding it to livestock 100 BC Greece. The science stands up: in one example, in vitro (lab-based) analysis suggested Asparagopsis taxiformis (a type of red seaweed) can reduce methane emissions by 95 percent when added to feed at a five percent organic matter inclusion rate. But the results are still highly variable. For example, the inclusion of A.taxiformis in an in vivo (animal-based) study at .10 and .20 percent of dietary dry matter over a 90-day period decreased methane production in steers to 40 and 98 percent and produced weight gain improvements of 24 and 17 kg (or 52 and 37 lbs., respectively). Overall, though, the results trend positive.

In addition, studies have found that seaweed-based feed ingredients can provide an array of essential nutrients and compounds that can support the overall health of the animal. Studies have seen an increase in polyunsaturated fatty acids (PUFAs) that could improve conception rates and reduce pregnancy losses, an increase in health benefits that lead to a reduction in oxidative stress, stress markers and incidence of ketosis, and an increase in milk yield.

While studies show positive results, the use of seaweed for enteric methane mitigation at a large scale in a commercial setting is still mostly untested. It is unclear whether effects are sustainable long-term across different production systems and what impacts large production of seaweed-based feed would have on the environment and aquaculture systems. It has been hard to build a data set of in vivo (animal-based) studies to see the long-term impacts of the health of the animal, the long-term productivity and the effect on byproducts. For example, the U.S. EPA has a limit for trihalomethanes (which exist in some seaweed) in drinking water, so any levels above this limit in milk from cows fed seaweed could present a human food safety concern.

In addition, the research has yet to demonstrate the economic value of seaweed-based feed for farmers and ranchers. Since there is no commercial supply chain or regulatory process set up, the value of improvement must be enough to cover the cost of the product, or additional incentive programs to encourage adoption would need to be established. 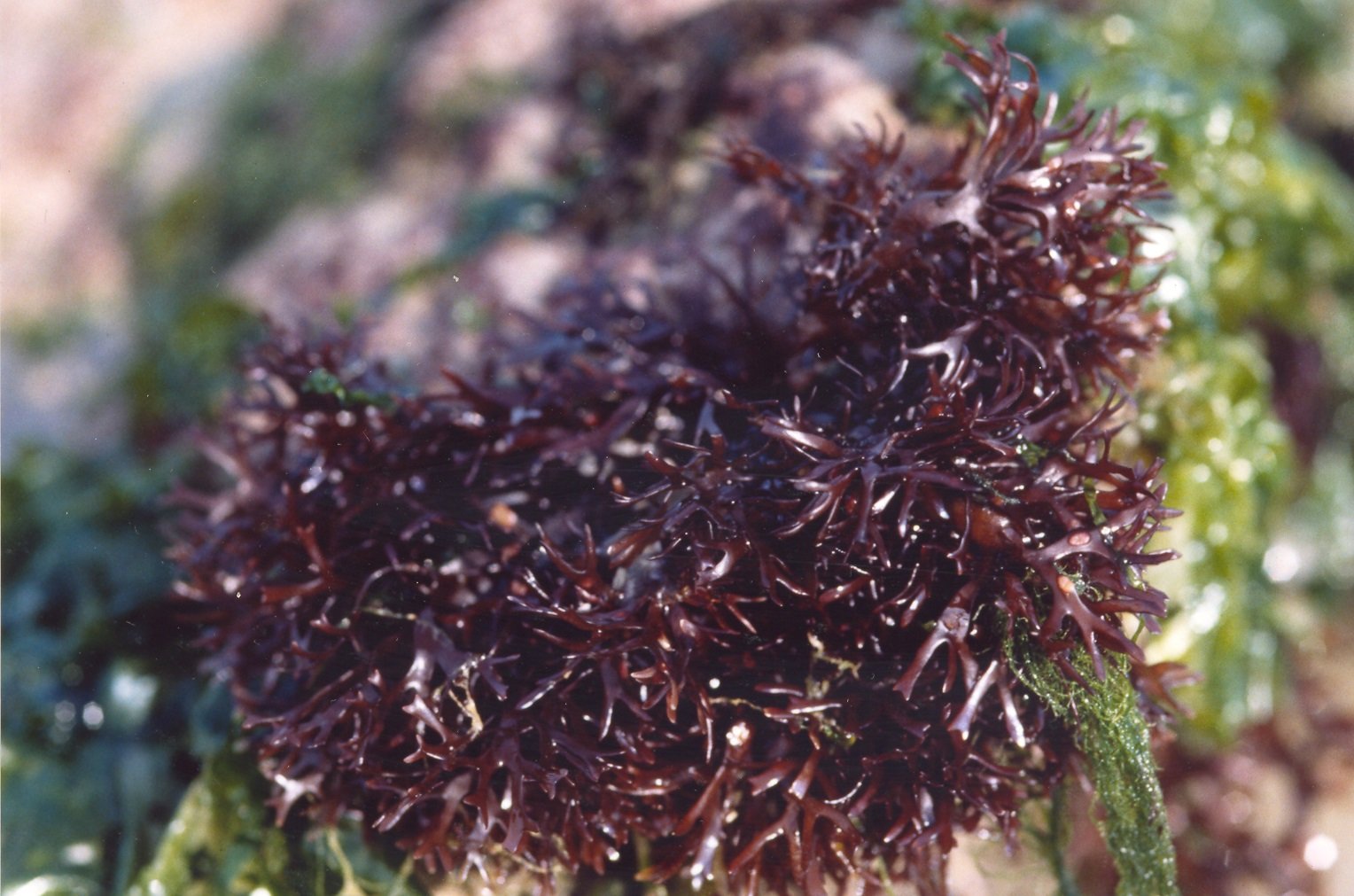 Where we go from here
Seaweed is one option for reducing enteric methane emissions, but it is not at the point yet where we know if it is a long-term, large-scale solution. However, the industry is exploring a variety of sustainability strategies, some of which farmers and ranchers can implement now.
To learn more about Cargill’s work in beef sustainability, check out the BeefUp Sustainability Initiative.