Home/Our Stories / Week of Persons with Disabilities: Pip Saunders is deaf and autistic, and that’s great!

Week of Persons with Disabilities: Pip Saunders is deaf and autistic, and that’s great!

Since 1992, the United Nations has promoted the International Day of Persons with Disabilities to advocate for the rights and well-being of persons with disabilities in all spheres of society. Throughout this week, we’ll post a series of stories about people in our company with ‘hidden’ disorders. Let’s celebrate our differences and bring our whole selves to work every day! Pip Saunders can do it all: she manages inbound logistics for the imports of frozen chicken products from Cargill suppliers in Asia, and third-party suppliers in South America, all from her home office in Hereford, a small town located in the English side of the border with Wales.

Considering the global reach of her work, it might be impressive to learn she started at Cargill in 2013 as a temporary worker in the finance team for the company’s meat operation in Europe.
It might also be impressive to learn she is deaf and has Asperger’s Syndrome. Living with a hearing disability and a cognitive disorder could be taken as a blow, but Pip chose to raise awareness instead.

“When I first spoke about my hearing loss, I was worried it would affect me at work. Maybe I wasn’t going to get invited to meetings,” she remembers. “However, my general manager and line manager both said they would do what was required to help me in my role.”

Hearing loss isn’t just about deafness; it’s also about being able to hear words with clarity, which is the case for Pip. “I could hear ‘What date is it today?’ and then realized I was asked if I had a good weekend. Don’t ask me how I got those two mixed up,” she laughs. “But that is the conversation that started me down my journey of diagnosis.”

Normalizing conditions and disorders begins with conversations. After her hearing loss diagnosis, Pip learned that many members of the deaf community opt to swallow their feelings and try to hide their disability. For her, the experience has become positive: her colleagues have been supportive, and she has found a new platform in the Cargill Ability Network (iCan.)
“My hope is to show deaf people that we are not alone, and letting people know about your condition isn’t as bad as they might think,” she says.

Making sense of her own brain

Understanding her hearing disability was one big turning point for Pip; the second came later in life, when she was diagnosed with Asperger’s syndrome. As she explains, the impact that diagnosis has had in her life is something she’s still trying to figure out.

“I’m 51 years old and this news came late, so there’s a lot to process,” she reflects.
In retrospective, though, the diagnosis has explained many questions in her personal history, including ongoing battles with anxiety and depression since her teen years.

To understand her cognitive variation (“Why I am the way I am,” as she puts it,) has also helped with her social interaction, which eventually turned into a benefit at work: “When you accept yourself for who you are, it’s easier for others to do so as well.”

“I want people to know that Asperger’s is not a negative diagnosis,” she adds. “There are many positives that come from it.”

Thanks to her diagnosis, and the education that has come with it, her family, friends and colleagues better understand now how she handles certain situations. Her brain, she now knows, is simply wired differently.

“Many people see anything out of normal parameters as being negative. Sadly, there’s so much stigma around all disabilities, especially ‘hidden’ disabilities,” Pip says. “ People with Asperger’s can be seen as rude or badly behaved due to their issues around social interaction, eye contact is a problem with many people with ASD & reading social clues is also an issue which can lead to mis-understandings”

That has not been the case in Cargill, she reckons. In fact, the company’s efforts towards greater inclusion and diversity, to encourage employees to be themselves and show it, have make an immense difference. At work, Pip feels safe, and she wants everyone to feel the same.

“Having a disability should not detract from your ability to do your role; if you need additional help then it should be offered,” she says. “A disability does not, in any way, detract from who you are and what you’re capable of doing.”

Regarding the term 'Asperger's Syndrome'

The term Asperger’s Syndrome has been discouraged by the scientific community, given Dr. Hans Asperger –a pediatrician credited with identifying and defining autism in the 1940s– ties to the Nazi Party. The umbrella diagnosis of autism spectrum disorder is more widely utilized now. However, it’s accepted within the Autistic community that each individual should choose which term to identify with.

Pip, in her own words 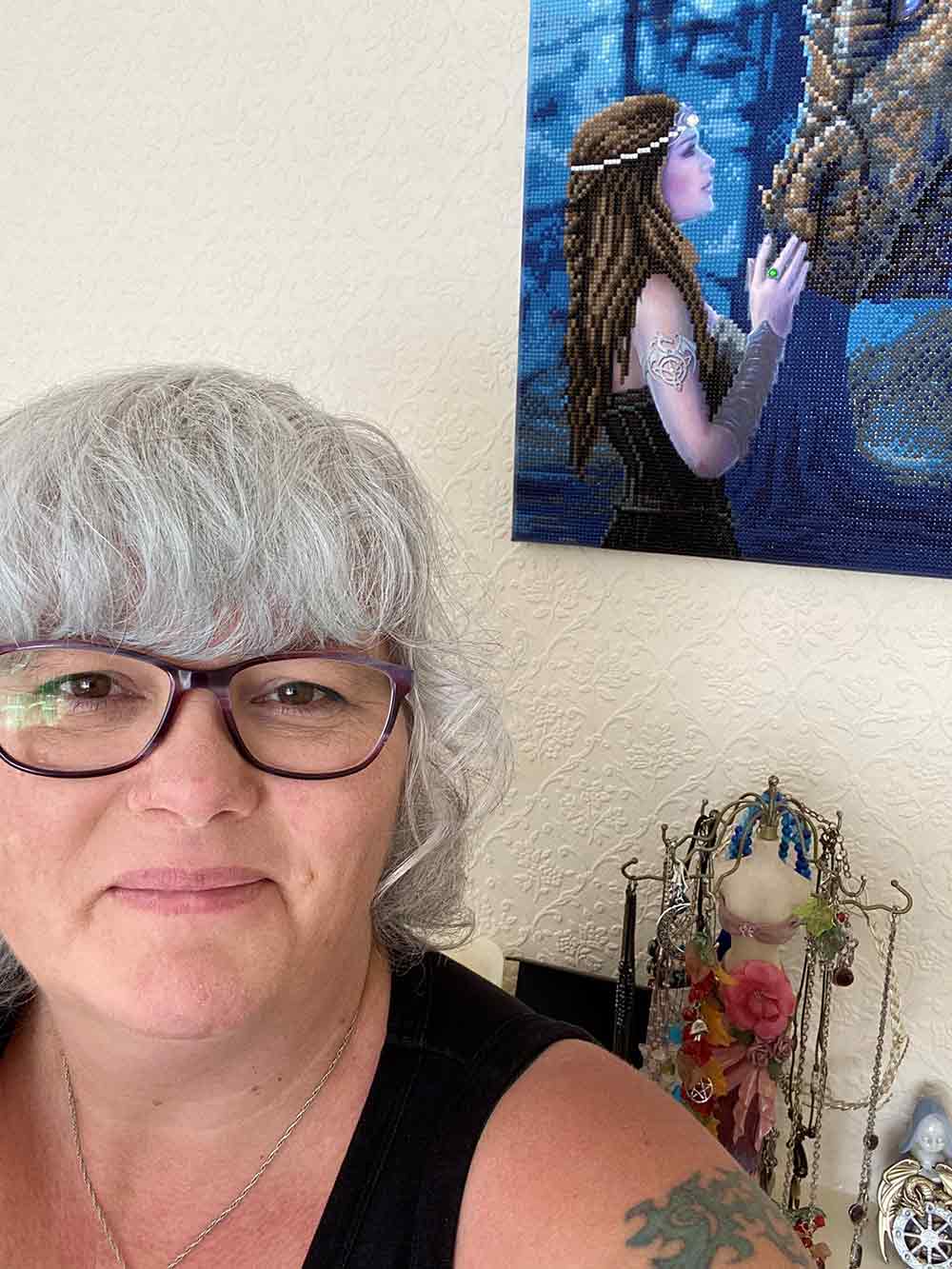 For some in the deaf community, the need to wear face masks can bring feelings of isolation and dread. I heard a story of a young deaf mother going into a store. When she went to pay for her goods to feed her son, her card failed, and she had no cash on her. The cashier, a man, was wearing a mask too; the mother couldn’t read his face. As he waved his hands in the air, she panicked and was in tears, unclear what to do.

Eventually, the lady in the queue behind the mother stepped forward. She looked at the young mother straight in the eyes and removed her mask from a safe distance. She then slowly and clearly told her that the cashier was telling her to take the goods and come back later to pay. The mother was relieved she could feed her son, but also has a lasting fear of going into stores in case the situation happens again.

So, when you start to look at how we all return to work and potentially ask people to wear face masks, remember this story and discuss with your colleagues with hearing loss how this may affect them. Work out the best solution for you and them, that enables them to continue working in this new environment.
– Pip Saunders.