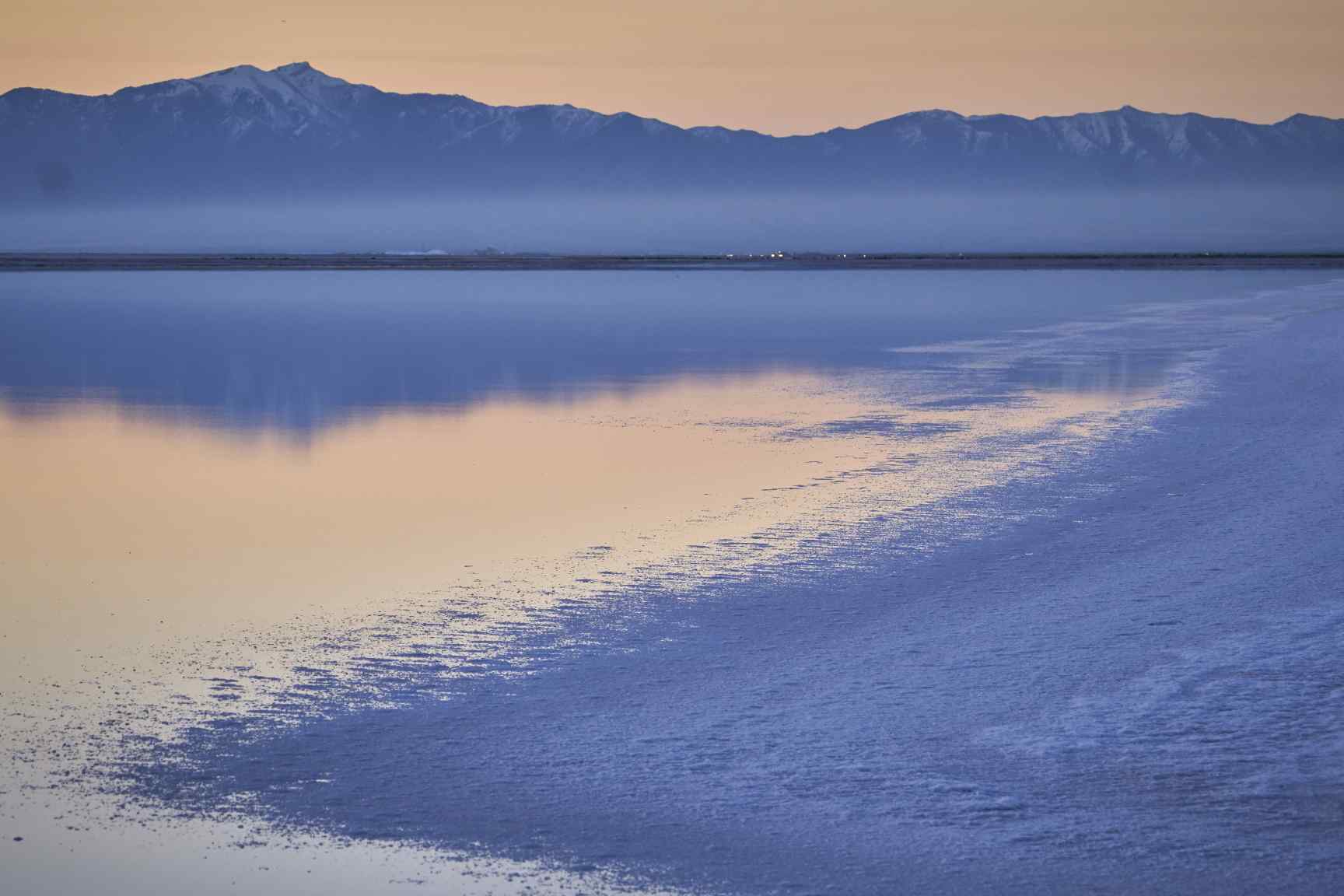 As a Leading Sea Salt Supplier, Cargill Committed to Only Harvesting Sea Salt from a Living Sea

Cargill’s sea salt is made through solar evaporation, which captures sea water in shallow ponds that utilize the sun and wind.

Many consumers want to know – where does sea salt come from? Though there is no regulatory definition of sea salt that determines how it’s produced, Cargill Salt only harvests sea salt from a “living sea.” In the salt industry, a “living sea” can be defined as any existing, above-ground body of saltwater, such as an ocean, sea, or salt lake.

As a leading sea salt supplier, our modern sea salt production is very similar to older methods of production, but with some food safety enhancements. Cargill’s sea salt is made through solar evaporation, which captures sea water in shallow ponds that utilize the sun and wind. As the water evaporates and the salt concentrates, the water is moved along the interlocking chain of ponds closer to the actual harvesting facility. This movement of sea water through the ponds takes place over the course of about five years. The sea water starts off with a natural salinity of about 3% and ends up at about 25% salinity. At this point, the salt starts to crystallize and can be harvested.

To learn more about how Cargill harvests its sea salt, view the video below.